We all know what personality is and that we all have one, but what is it? Well, um, you know, personality is the thing that makes you you and me me, right? Yeah, but that doesn’t tell us much. Since we’re mostly concerned with academic precision around here, we should try and make the definition a little more precise, right? Let’s try adding some synonyms to the definition: traits or characteristics. And, then we’ll add in a time reference – over your entire life. Lastly, we’ll tweak it with some obfuscating academic words because that’s what gets academics the big bucks!

Personality is the collection of traits that are unique to each individual and are stable over a lifetime. 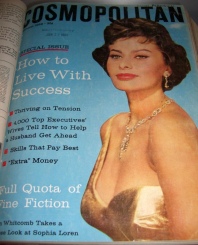 Okay, now we’re getting somewhere. We’ve all taken those Cosmo quizzes about what your dating choices say about your personality (cough, cough slut cough), the Enneagram (cough, cough useless cough), and the ubiquitous Myers-Briggs personality type test (cough, cough, BS cough). There certainly is a lot of quackery and humbuggery out there and if you’re not careful you’ll start believing that the tides and positions of the stars at the time of your birth will determine your personality or that the personality types that I’ve pulled out of my ass have some merit — they probably do, but probably are not all that useful.

In general, people are gullible, meaning they’ll believe anything! Ha ha! As a demonstration Bertram Forer published a report on a study of personality in 1949. He gave participants a 16 question personality test, gave them their results, and then asked them to rate its accuracy. It consistently receives a rating of 84% accurate. Here, judge for yourself. Take the Forer Personality Test. If you’re not the link following kind, read my cold read of your personality!

You have a need for other people to like and admire you, and yet you tend to be critical of yourself. While you have some personality weaknesses you are generally able to compensate for them. You have considerable unused capacity that you have not turned to your advantage. Disciplined and self-controlled on the outside, you tend to be worrisome and insecure on the inside. At times you have serious doubts as to whether you have made the right decision or done the right thing. You prefer a certain amount of change and variety and become dissatisfied when hemmed in by restrictions and limitations. You also pride yourself as an independent thinker; and do not accept others’ statements without satisfactory proof. But you have found it unwise to be too frank in revealing yourself to others. At times you are extroverted, affable, and sociable, while at other times you are introverted, wary, and reserved. Some of your aspirations tend to be rather unrealistic.

Pretty good, hunh! I bet 85% of you — okay, my mom did, but that’s because she doesn’t want to disappoint her little boy! — thought I nailed it! Of course, Forer gave everyone the exact same interpretation.

So what’s the deal? Why am I dissing all of these venerable and loved personality descriptions? Largely because they don’t bring anything to the table other than entertainment. Although the Myers-Briggs gets used by HR departments to match people to jobs, it is an illusory correlation. It doesn’t actually predict success or satisfaction. Once you’ve got your “personality type” what does that tell you? Other than entertainment value, these types of fraudulent pseudo-science woo-woo feel-good do your dreams approaches can actually be harmful as Emily St. Amant so ably explains on her blog, The Skeptical Therapist. If those things aren’t worthwhile – and while fun, the Myers-Briggs test has very little validity or reliability – what is?

Turns out that the answer is the Big Five Personality traits. Apparently most personality theories and lists of traits and methods of evaluation are as idiosyncratic as their inventors. It took lots of fist-a-cuffs (pretty boring since these were all wet-noodle academic types, although my money has always been on Gordon Allport, he could go the distance)  have been shown to be universal, i.e. represented in every culture, i.e. languages have words for these concepts and these descriptions show up in every culture. Let’s list them, shall we?

What’s that spell? OCEAN, and as my only regular and frequent reader, my mother, can tell you, right mom? A mnemonic will help you remember something, so don’t pay attention to all those writers and websites that refer to them in some other order or some other terms, use OCEAN to help you remember.

If you’re like me – I know mom! I know! No one is like me! That’s why this damn blog is so “popular” and why I can’t quite seem to quit it! Jeez, rub it in every chance you get, why don’t you? – you’ve started thinking about Donald Trump’s and Hillary Clinton’s personalities in terms of OCEAN.

As I have already discussed, Hillary Clinton seems to be a high functioning autistic and Donald Trump a narcissistic personality disorder. Seriously, I’m pretty convinced, but of course can’t make a definitive diagnosis without first having spent hours and hours with each and of course in possession of the proper license to practice neither of which is going to happen, so let’s stick with the rampant irresponsible speculation. While I would love to spend the time necessary to make a proper diagnosis of Clinton, can you imagine spending that kind of time with Trump? No thank you. The man is toxic.

Each trait exists on a continuum with few of us at either extreme but clustered towards the middle and most of us have a distinct leaning to one side or the other.

You can see why it’s called OCEAN, right?

Trump on the other hand would rate about like this:

Given this irresponsible cursory analysis of their personalities, we can make some irresponsible predictions. After all, if we cannot predict from this stuff, what good is it? 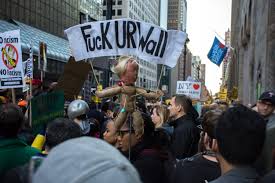 Trump is going to have a very hard time making friends and playing with others, i.e. Congress, no matter which party takes the legislative branches. He’ll have a difficult time with diplomacy – it don’t take a genius to see that he’s really offended Peña Nieto by claiming they didn’t discuss paying for the wall. I can’t imagine them not discussing it since it seemed to be Peña Nieto’s primary reason for asking to meet him. Nothing else would score him points with his electorate. He’s neurotic enough to verge on the paranoid and accept conspiracy theories. As fun as conspiracy theories are, you cannot base governance on them.

Clinton on the other hand will have some difficulty with Congress if it is Democratic, and struggle with a Republican Congress much like Obama did. Both Obama and Clinton are open to new ideas and conscientious. They both try to govern from the middle believing in compromise with the opposition, but the opposition is closed to new experiences, lacks awareness, and is contrarian. Given Obama’s experience of trying to work with a Republican Congress, I doubt she’ll put much effort on her desire or ability to compromise — who could  blame her? She’ll be a detailed-oriented policy wonk hopefully not falling into the trap of Jimmy Carter who nearly drown in the details.

Feel free to offer up your own wildly speculations responsible, irresponsible, and otherwise in the comments! 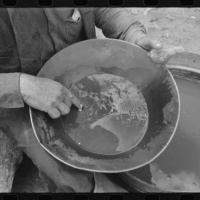 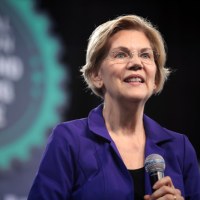 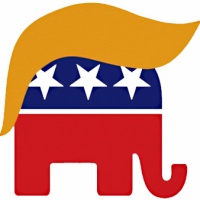 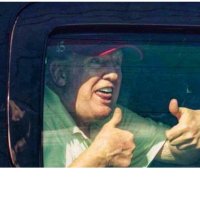 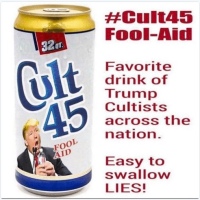 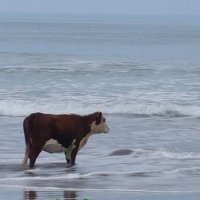 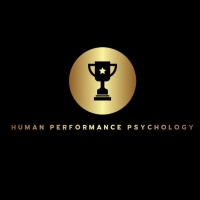 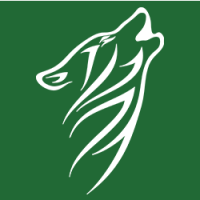 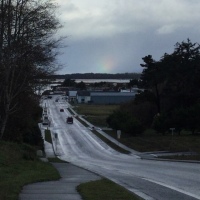 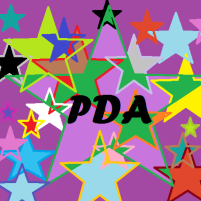