Quick Thoughts: A Republic, If You Can Keep It

Man, oh man, between the rapidly changing landscape of our presidential election, everything else happening in the world, my move to China and starting a new job — who knew it could keep you (a) so busy and (b) so tired? — I just haven’t been able to get back to regular blogging. 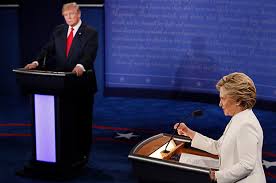 But, at the last presidential debate — thank God, amirite? — Trump said he’d have to wait and see if he’d respect the outcome of the election. The next day he “joked” that he would respect it if he won, and then he went on to say later that he’d respect it if there weren’t any discernible malfeasance; however, one might determine that. So, in short, like so much else that has to do with Trump, who the fuck knows.

Then along comes Rachel Maddow — don’t you wish that you knew her well enough to have her to dinner parties periodically? Really, that would be fantastic, especially, if you shared other interests of hers as well so you could be real friends — who puts it into some kind of perspective in that imitable Rachel Maddow style of connecting disparate dots to create a clear picture!

In her show on Thursday 20 October, she aired a segment on The Perils of Eroded Civic Knowledge Forewarned by Former Justice Souter in which she connects the dots between our current election, Gore v. Bush, Supreme Court appointments, and the fall of democracies to demagogues. Okay, conspiracy theorists hold on to your backsides: Souter was appointed by Poppy to be a conservative justice (he wasn’t) and was one of the four votes for Gore against W. in Gore v. Bush to decide the 2000 presidential election. Ha! Then, he retired immediately after Obama was sworn in because he hated being a Supreme Court justice for some reason, but, came out of his hermitage long enough to produce this illuminating soliloquy on a forum sponsored by the University of New Hampshire and maybe aired on the PBS News Hour and a local show called, Constitutionally Speaking in 2012.

He suggests that democracy cannot be sustained by the ignorant and uneducated, especially by a population that does not have a strong grasp of civics and how their

government works. A people who are too ignorant of their government that they don’t know who is responsible for the various functions of government, then we won’t vote to solve our problems. If we vote, we will vote for emotional reasons.  And, if we can’t even conceive of the problems much less the solutions, we are far to willing to hand the reins of government over to the false prophet who proclaims that I alone can fix it.

Trump’s nomination is clear warning that our democracy is in jeopardy. The obvious civic ignorance of our population should keep us all awake at night. 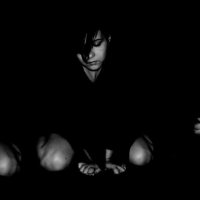 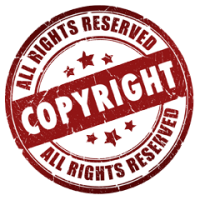 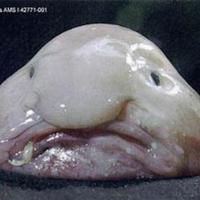 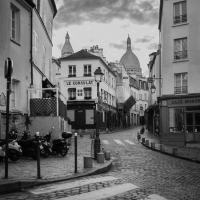 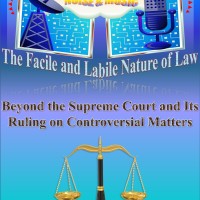 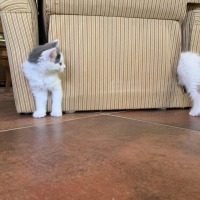 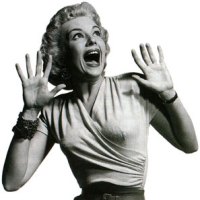 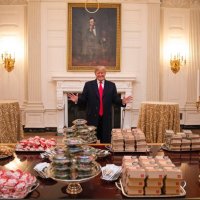 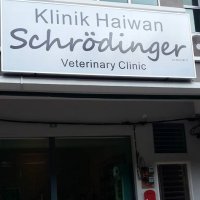 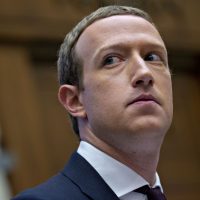