Here at the Psy, we are not too revealing of our personal life (it’s an editorial decision, you know). But there have been some exceptions usually occurring when life intrudes on posting, and this is just one of those occasions! As you may know from the blurb on the previous post, I am traveling for a week in the hinterland of far Western China! I have finally found some WiFi with enough bandwidth to allow a post to be made without causing me to throw the phone across the room and scream in frustration. Thank you Sheraton Urumqi.

Another first: I’m writing this post on my phone, which is amazingly tedious! Now for some pictures. Fingers crossed.

Another angle on the hat. On the train from Turpan to Urumqi. 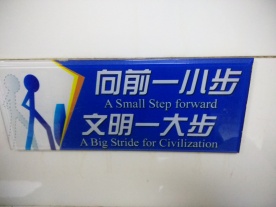 A sign over the urinals in the Urumqi airport. If you’ve ever been, you know the reason why. You often find bathrooms in Far East Asia with your nose.

The obligatory “out of the airplane window” shot of thick clouds over Urumqi on the way home.

The view from a room — entry to a stairwell? — in the outer wall of the ancient ruined city of Qocho.

A lovely old man playing outside the 1000 Buddhist Caves outside of Turpan. He was GREAT! 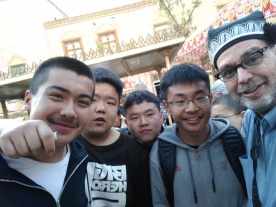 Some fine lads in open air food court in Kash! They were so friendly and fun to hang out with!

On the side of the road heading back to Turpan from 1000 Buddhist Caves.

I’m in Jiaohe, a better preserved ancient city of ruins. Traveling alone, but with a few more tourists around.

My newest and favoritest Uigar hat! Cultural approriation be damned… I got a hugely positive response from the Uigar I encountered. Yes that is CalicoJack!

That’s my yurt for the night. Does it look warm? It wasn’t bad…

Another cloud shot. There’s a lot of them! 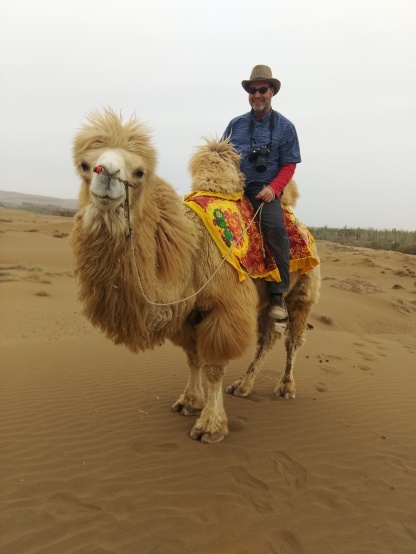 Riding a bactrian camel is easier than the dromedary but not much.

I am so happy! I am ALONE — a party of one with no other tourists in sight — in an ancient ruin to linger over anything I want, take all the pictures I want, to take as long as I want…

Don’t worry, he’s smiling. He even shook my hand at the end of it.

It’s a cold day and a colder night at Karakuri Lake, and I am about to spend it in a yurt!

Qocho City ruins outside of Turpan. A view through a ruined window of ruined city.

The lake is still frozen with snow on top in APRIL!

A ruined pagoda in the ruined city of Qocho in the afternoon on a cloudy day. 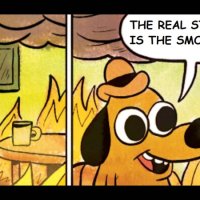 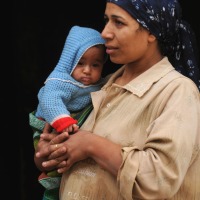