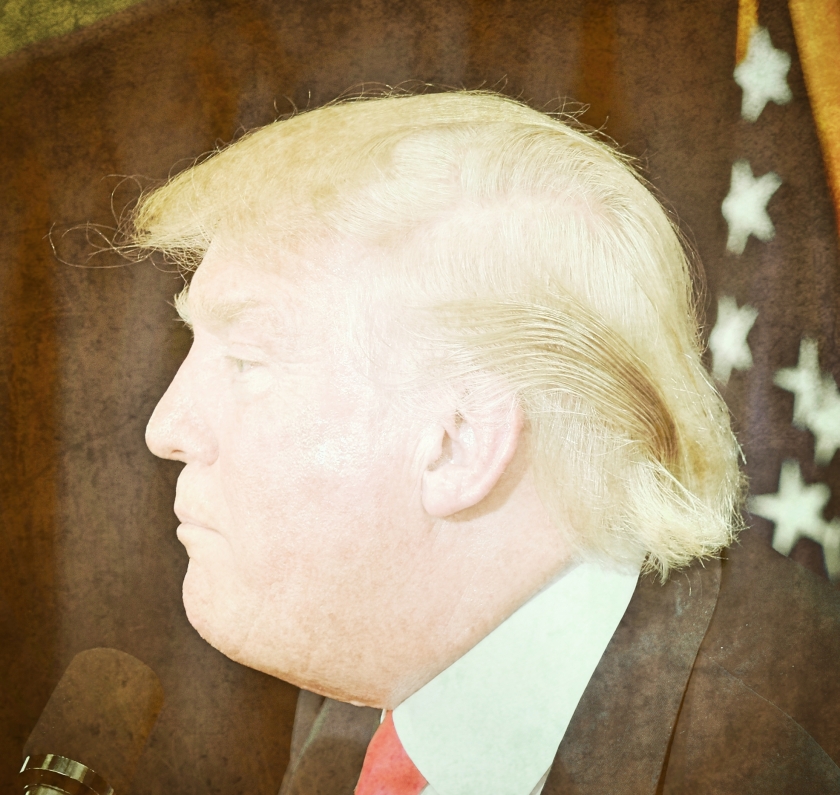 Two ideas have collided in my mind, and they have caused a disturbance. Tell me what you think of these two gems juxtaposed next to each other.

Time is a precious commodity. It is finite because all things change over time. There are three things that are achanging that we need to focus on here: (1) We die and all things transform including, science tells us, Old Sol, our solar system, the galaxy, and the universe. But, the most important aspect of time for us as individuals is that we die. We will all eventually die.

(2) Another aspect of time that is relevant here is that the climate will reach a point where the earth cannot sustain human life in these numbers. Science tells us that this change is largely occurring because of human activity. We can reduce the negative impact we have on the climate. We might could even figure out how to prevent occurrences of cyclical warming and cooling. We only got so much more time — some say it’s already too late — before we pass the tipping point.

And (3) the good old USofA ain’t gonna be the number one doggie in the dog show forever. China is driving hard to overtake us, and we seem to be doing everything we can to allow them to.

In other words, time is running out on all of us in one way or another.

The United States is the wealthiest most powerful country in the history of human kind. The presidency of the USofA invests the most power and influence into a single human being in the history of human kind. It is often said that the president is the most powerful human being on earth. Why her discretionary power over the use of nuclear weapons alone assures that. But, with the presidency’s policy making and implementing abilities, there is no aspect of life on the planet that cannot be touched or influenced or outright destroyed.

At this moment the United States of America is the pinnacle of human existence.

And, we, as a group, put the Ol’ Pussy Grabber at the top of our heap.

Let’s have a moment of silence as we all contemplate that notion.

The United States of America Defined…

The electorate of the United States of America has placed a malignant cancer in the most powerful position to exist in human history. We have all wonderful incredible resources — financial, philosophical, civics, technological, human — and at what is arguably the crucialest moment in human history where our continued advancement or a plunge back into the dark ages is a very real possibility, and we place at the apex of it all the human equivalent of an aggressive terminal cancer. A man so malignant and narcissistic that his every act in office is driven by his hatred of his predecessor no matter the cost to him, the country, or the world. A man whose thirst for self-aggrandizement can never be sated and will surely drown us all in his quest for singular unearned and undeserved glorification. A man who can only react and never plan, never envision, never execute a series of steps.

That is the very definition of being the United Fucking States of Fucking Stupid.

Ye Olde Blogge is very concerned about our country, and the way you can affect our status is Call YourMoC! So, follow the link!

It’s been a trying time technologically. My operating system. I had to have a new one loaded and lost some of my content in the process. My battery and keyboard failed. There are no replacements in either Cambodia or China. I’ve got to run off the power cord sans battery and use a USB keyboard. But, we’re back on the laptop.

For a couple of weeks I was using my Kindle Fire (the knockoff bought in China) to run the blog. That had some unique challenges, but we were able to limp along. 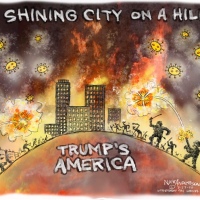 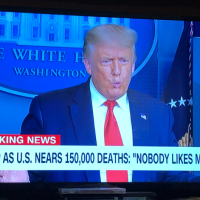