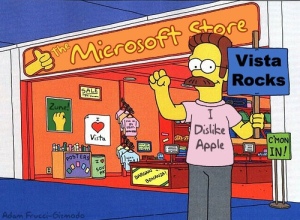 Many people have complained about PC language and behavior. The complaints are on both sides of the political divide, but seem to fall disproportionately on the conservative side. Does this very skew tell us something important about objecting to being PC?

What if the real divide weren’t the idea of being PC or not PC but being self-aware and conscious of our words and behaviors? Being PC requires that you do several things, it seems to me:

Is requiring that level of awareness and self-criticism more uncomfortable for conservatives? Is that discomfort the root cause of their displeasure with being PC? Is the reason Ted “Basketball Ring” Cruz has claimed that the Departments of Justice and Education’s recommendations for policy concerning transgendered students is evidence that we’ve entered into some type of PC-dystopia due to his discomfort with being self-aware and the subsequent limits on his actions and reactions the real reason for his resistance to LGBTQ rights?

What if their identity is so fragile and brittle that the notion of changing means that their identity must break and they become someone else? That would be a very frightening prospect. But, maybe it is true. They are conservative because they don’t like change, perhaps, this resistance extends to the application of their morals and reasoning, too. Maybe, the fear of change trumps any kind of rationality. Perhaps.