Fox News published this graphic to evaluate the Ol’ Pussy Grabber’s first hunnert days cuz he ain’t got nothin’ but lies to his credit. In addition to being one of the more outrageous and hutzpahful erroneous claims ever made, it illustrates illusory explanation perfectly.

So, what’s wrong with this picture? At first blush it looks like Dems are terrible presidents and the Repubes are GREAT! The Repubes have driven unemployment down as soon as they get into office! This is the illusory explanation because it is completely wrong, but it looks right.

It goes a long way to explaining why conservative white voters consistently vote against their own best interests and install governments that are pillaging them and raping the land. 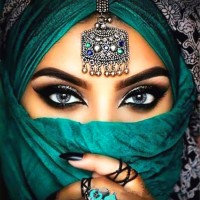 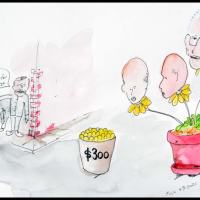 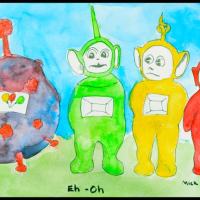