I don’t often re-blog like this, but when I find a post that so perfectly dovetails with and furthers the views of Ye Olde Blogge, well, what choice do I have? Long-time friend of the blog, Bobcabkings over at Cabbages and Kings, shared this with me the other day — I’m just now getting to it #PartTImeBloggerFullTimeCitizenPROBLEMS — in a comment on the post about the illusory explanation of “depraved evil.”

I note that he wrote it in 2015 after some mass shooting or other and makes similar points about the various labels and statements made after mass shootings: it’s a senseless act of violence; it’s a mental health issue. All such comments are designed to do the same thing: stop us from thinking any more about the solution to the gun violence problem that plagues America by offering us a seemingly plausible explanation that we can’t really ever understand or resolve. Convenient, right?

Good to know that somethings never change! Thank god for good old fashioned American snark, sarcasm, and profanity, or I don’t know how we would survive.

Thank you for sharing it, Bob!

Just Another Senseless Act Of Violence

I give you this fact which should be obvious: No one ever does anything that to them, at least in that moment, does not make some sort of sense. We may often have a WTF moment afterward, but that is hindsight talking. So, what are we doing when we say an action is “senseless?” We are saying we need not consider how that action made sense to that person when they did it. We are saying we need not think about how they came to think and feel that way. Most importantly, we are avoiding looking into the mirror they hold up to us.

Continue reading at Cabbages and Kings: Just Another Senseless Act of Violence 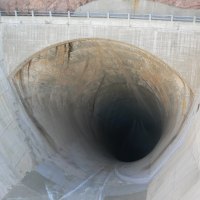 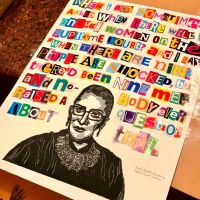