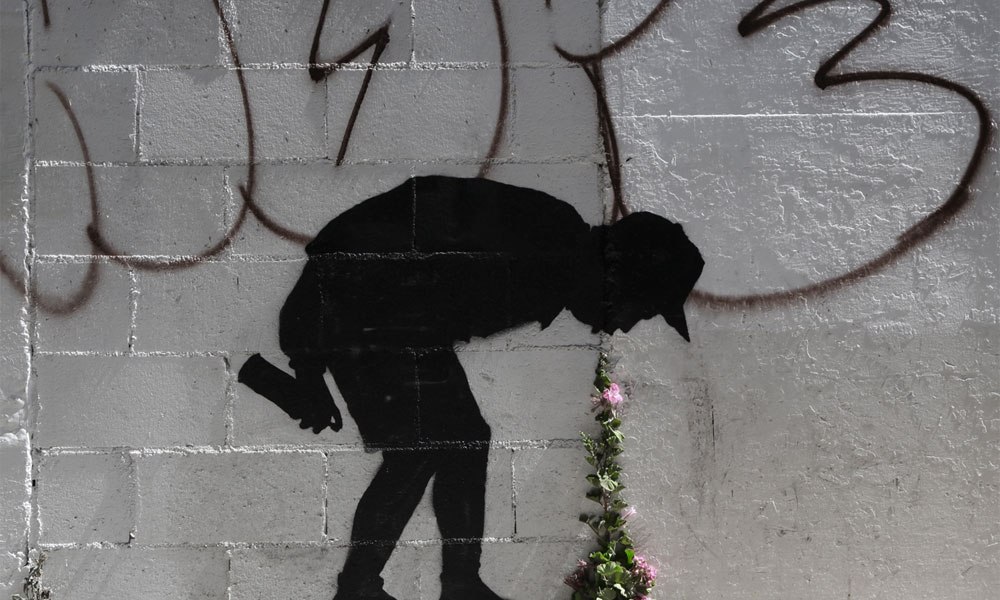 Reading time: 3 minutes
As if we needed any more evidence that the GQP no longer wants to be constrained by elections. They are working towards creating a single-party pseudo-democratic minority-rule authoritarianism. But, it still needs to be seen to be believed. It is scary and difficult to read because it makes it all so real. We need to fight for our democracy. 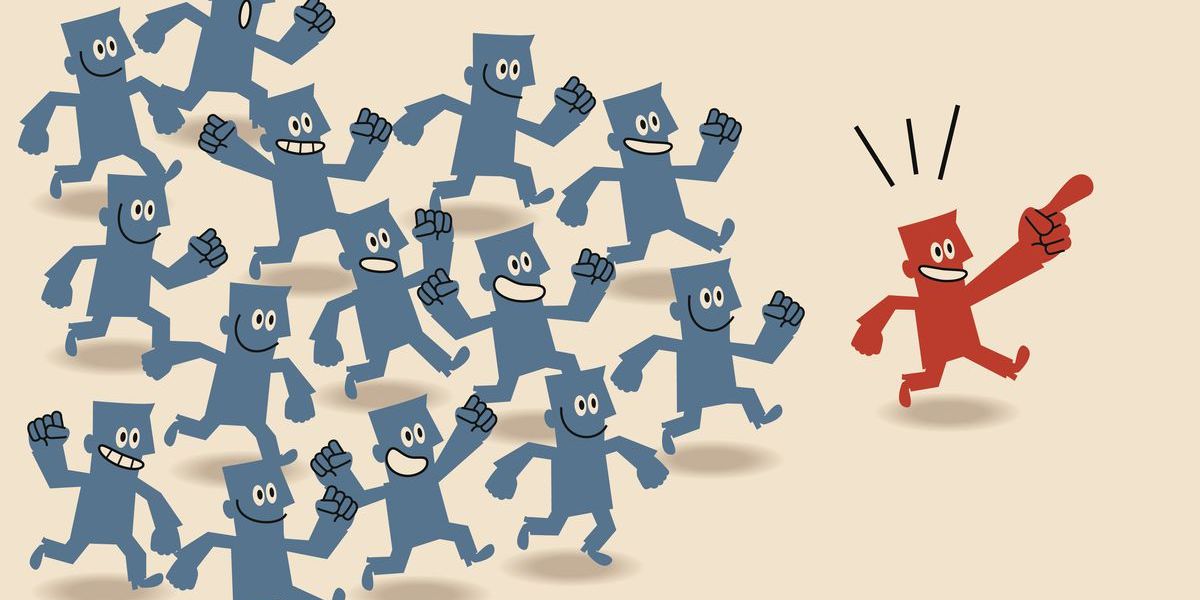 This article is right up the Psy’s alley: it uses psychology — although without explicitly identifying the tendencies as such — to explain our inexplicable politics. However, it is not nearly snarky, sarcasticky, or profaney enough. That’s okay, I fixed that by writing this here introduction. It is […] 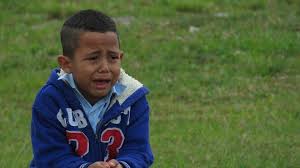 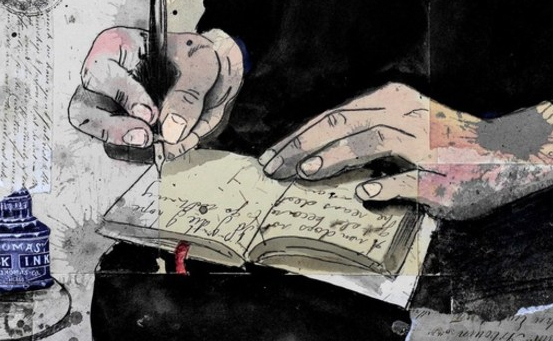 The Trolls Troll: I’m a Cracker, How Dare you call me a Racist! And, Grasping at Sippy Cups

We all have seen the vacuous and willfully ignorant trolls on social media. Ye Olde Blogge is no stranger to them. Here are a couple exemplifying the most ridiculous trends in social media trolling and commenting.

A Quickie: Is It A Demented Ol’ Pussy Grabber?

Does the Ol’ Pussy Grabber have dementia? People have cited several pieces of evidence of his disorientation, lapses in memory, repetitive language, fixated ideation, and other recent behaviors. Here’s a closer look at how his behaviors match up with the symptoms of dementia.

Cynicism is Killing Our Democracy: The Donna Brazile, Edition

We are drowning in cynicism! Cynicism is toxic. It kills motivation. It turns people against each other. It stops conversation. It erodes trust. Cynicism is killing our democracy!

The prospect of our last chance at halting climate change, of being at the center of the world stage, of being the most powerful nation in the history of world being wasted by having the Ol’ Pussy Grabber at the helm is depressing and troubling. 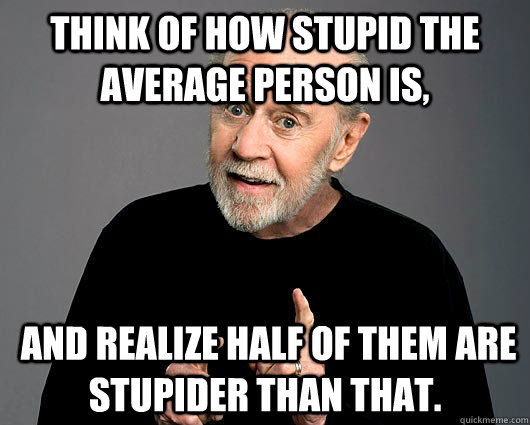 A Quickie: The Dangers of Stupid 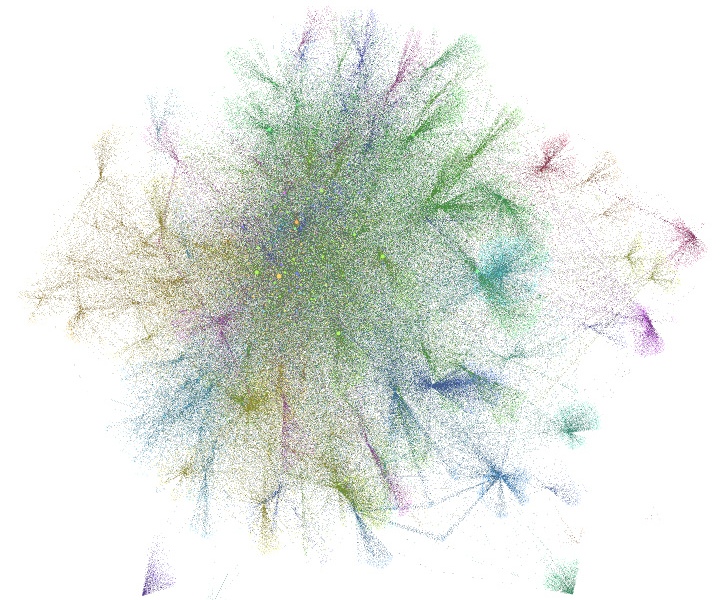 Twitter is fast. It is measured in seconds, the speed of the internet link. I stumbled through being misunderstood and told about it on the twitter today and I’ve had some thoughts. Spoiler: liberals are nicer than you think. 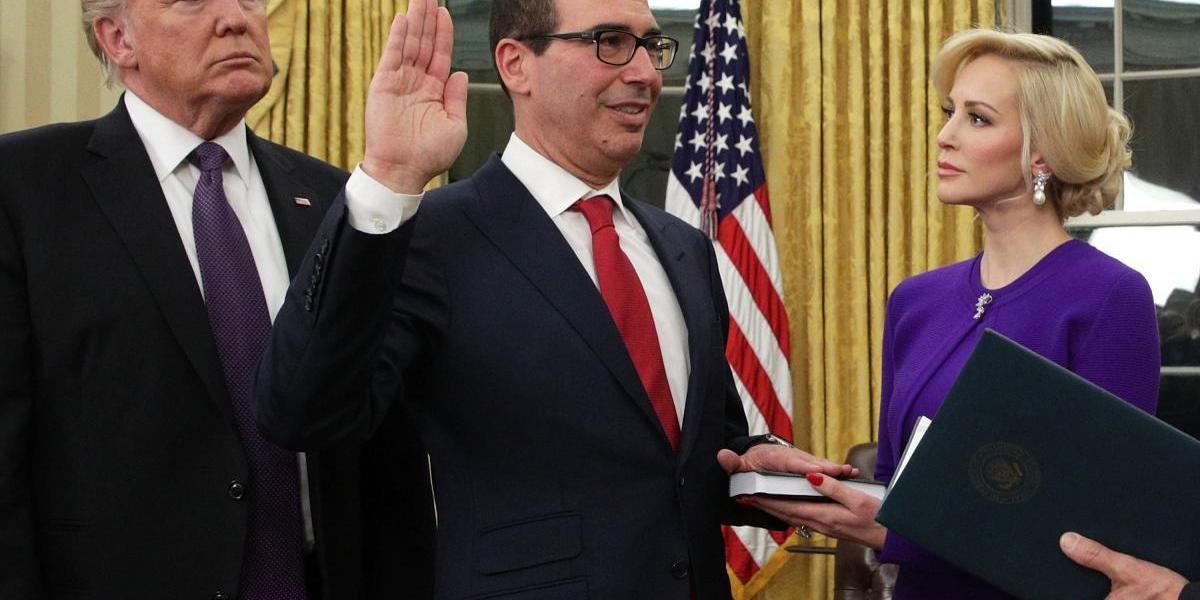 Louise Linton proved herself #Deplorable on social media. How could her judgment err so badly? Is there any explanation for her #deplorable behavior? 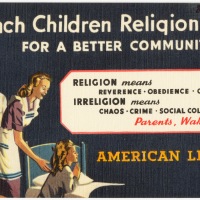 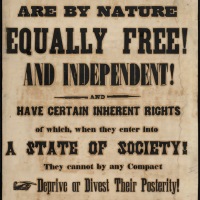 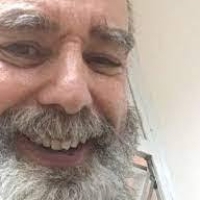 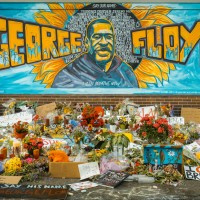 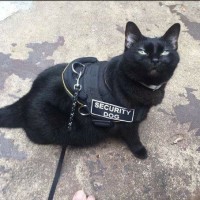