Abortion, Democracy, the Economy, Race, and #COVID19: Dems Fail to Predict and Prepare 

Reading time: 5 minutes
Every election cycle, the GQP drums up some racist dog whistle to seduce the middle-class suburban voter with, accuse Dems of socialists, and claim credit for the things they haven’t done. The Dems stumble and fumble their messaging. Why can’t the Dems ever learn?

Reading time: 4 minutes
The first of a two-part series on examining the reasons Americans don’t vote for politicians that support the issues they tell pollsters they support. Abortion is a good case study. Part two looks at the psychological reasons people don’t.

Reading time: 5 minutes
White people have an inner racist. That inner racist needs to be tamed by direct confrontation by its owner. Most white people don’t have what it takes to do so, so they vote based on racist dog whistles like CRT and defund the police. Simple as that.

“I Don’t See My Patients’ Race”: The Myth of the Color-Blind Psychiatrist — Medscape

Reading time: 3 minutes
If you don’t see color, what the fuck do you see? 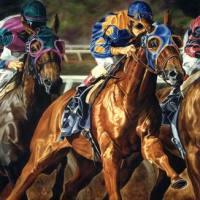 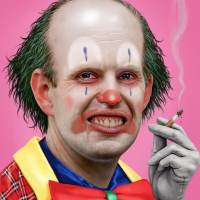 Advertisements
Observations From the Spectrum