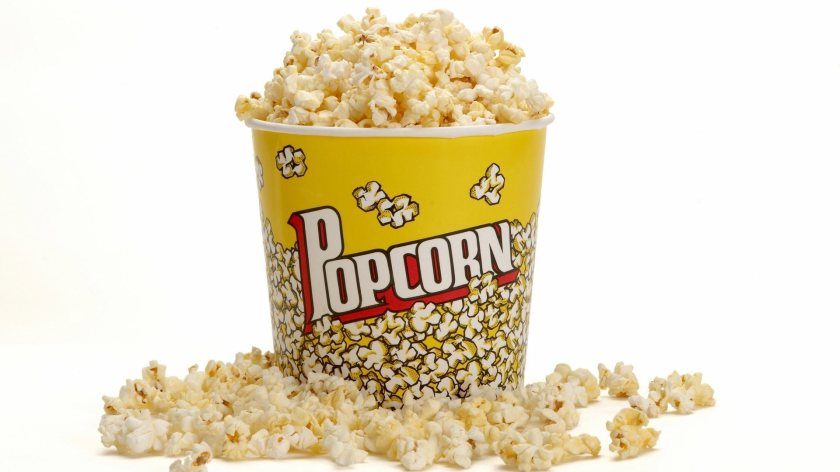 The Ol’ Pussy Grabber pardoned Scooter Libby on Friday the Thirteenth! And, the news was almost immediately subsumed by the impotent strike on Syria and the well-hyped release and weekend media blitz of the Comey book. Even so, there has been much speculation about why the Ol’ Pussy Grabber pardoned Scootie. Was it because he wanted to reassure Manafort, Flynn, and, now, his personal lawyer Cohen that he will them too? Was it because he wanted to thumb his nose at the intelligence community that has given him so much grief? Was it because he holds law and order in such low regard?

Nah, man, it weren’t none of those things. It was because of his extreme executive dysfunction. With the FBI raid on Michael Cohen’s residences and work place a week ago, the baited-breath anticipation of James Comey’s book and the salacious peaks at its claims, the decision on the military raid on Syria, Stephanie Clifford’s (Stormy Daniels to you) lawyer running circles around his legal team without even being slightly winded and playing the media like Stradivarius, and god knows what other shit has been falling on the poor Ol’ Pussy Grabber’s head along with all the pee hooker’s pee on the Resolute Desk and everything else America values. Maybe Melania’s been pulling shit because the publicity of his extra-marital shenanigans violates the terms of their pre-nup! Maybe Ivanka is even disgusted with him.  Whatever the sources of stress are, the caricature of a human being is under a lot of it this past week.

Ever see someone under enormous stress? The pacing, the muttering, the sudden movements, the erratic moods swings. When you have no executive functioning so you cannot manage your emotions or impulses and you can’t plan or execute plans, and you’re under enormous stress, you tend to become very impulsive, even more impulsive than usual; your emotions tend to be very volatile, even more volatile than usual; your concentration is now measured in negative numbers surpassing its non-existent status that it normally has.

Someone at some point mentioned the Scooter Libby case to him and bitched about it being a “travesty” of justice perpetrated by an out-of-control special prosecutor appointed by James Comey. And given the tangentiality — think pop corn in a pop corn popper — of his thoughts this week being pushed beyond the limits like some kind of Presto Hot Air Popper on steroids, well, it is no wonder the sad old sack put two and two together and came up with a used condom dropped by a tired pee hooker.

Pardoning Scooter Libby has everything the Ol’ Pussy Grabber likes in an action under pressure: (a) It is unanticipated. Even the Libby’s said that there was no indication this hot buttered number was coming there way. you know how the Ol’ Pussy Grabber likes to be unpredictable! (b) It undid something James Comey did, and, so, in the Ol’  Pussy Grabber’s narcissistic mind, it means that James Comey will react to having one of his greatest achievements undone like the Ol’ Pussy Grabber would react to having one of his greatest achievements undone, i.e. he’d be apocalyptic. (c) It undoes an action by a special prosecutor, so it shows that Bob Mueller character is exactly who is the big man who has all the power! It says, Go on Bobby, throw ’em in jail. I can pardon ’em as fast as you can jail ’em! (d) It gets the goat of the intelligence community who has sided against him on the Russia-thing. And, god knows, the Ol’ Pussy Grabber has got to show them that he can hurt them as much as they can hurt him even if it means a giant display of his own impotence.  And (e) it goes against everything every advisor has ever told him. Nothing is as satisfying when you’re down and out to poke your middle finger into the eye of everyone who’s trying to help you.

In other words, All of them, Katie! There weren’t no good reason. He just got up off of the shitter one morning, remembered Libby, and pardon his ass whether he wanted to be pardoned or not. And, that ladies and gentlemen is that. 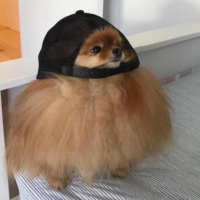 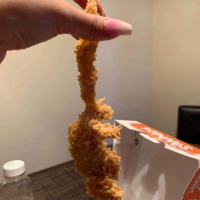