I am very excited about the person who will be taking the place of Don McGahn as White House Counsel! I liked Don, but he was NOT responsible for me not firing Bob Mueller or Jeff Sessions. So much Fake Reporting and Fake News!

The Rigged Russia Witch Hunt did not come into play, even a little bit, with respect to my decision on Don McGahn!

It isn’t even an attempt to undermine the credibility of the media, even though it does contribute to that. The motivation for this tweet is his inability to tolerate anything that even comes within a wilted lettuce leaf of suggesting that any and every choice he makes isn’t the result of his very stable genius.

Imagine a leader of any kind who did not take counsel from an advisor. That leader is just a crappy leader. The more complex the society or organization that that is being led, the more specialized the advisors the leader would need. No one can possibly know everything.

The chief executive of the United States government is perhaps the most complex job of any that have ever existed in the history of human kind. Only the weakest of egos would attempt to persuade anyone that he didn’t need advice to make a complex decision like the pros and cons of firing a key cabinet member or investigator. It is a delicate situation. Anyone in their right mind would want a wide range of opinions and thoughts on the matter.

So what, McGahn’s opinion prevailed. Who cares? It is the way group decision making and our collective intelligence works. We seek the opinions, insights, knowledge, thoughts of others before making a final choice.

Only the most narcissistic would experience the suggestion that someone’s advice had held sway over a decision as a narcissistic wound that threatened to reveal the gross incompetent behind the perfect facade and lash out in such a destructive way.

Undermining the press is a direct attack on our democracy and threatens everyone’s rights and freedoms. It is only his brittle ego that drives him to do something so dangerous.

And, it begs the question: what else might he do? Fire Sessions? Fire Mueller? Just to prove that it wasn’t McGahn? He certainly is firing McGahn to prove that it wasn’t him. McGahn was one of the most effective and accomplished members of his corrupt Oval Office crew, so how fucking crazy is it to self destruct by firing him? How fucking crazy is it to destroy the United Fucking States of Fucking Stupid just to prove that no one influenced your decision no to make one of the worst decisions in a long line of really bad choices? It’s pretty fucking crazy that’s how crazy that is.

But, hey, America, that’s what happens when you elect a fucking narcissist and turn over the keys to the nukes! What the fuck else did anyone expect other than the complete and utter destruction of our way of life? 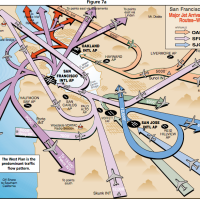 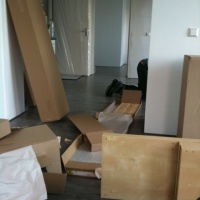 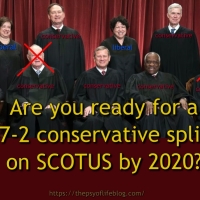 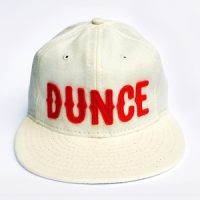