The Zeitgeist of Our Time: The Authoritarian Dynamic 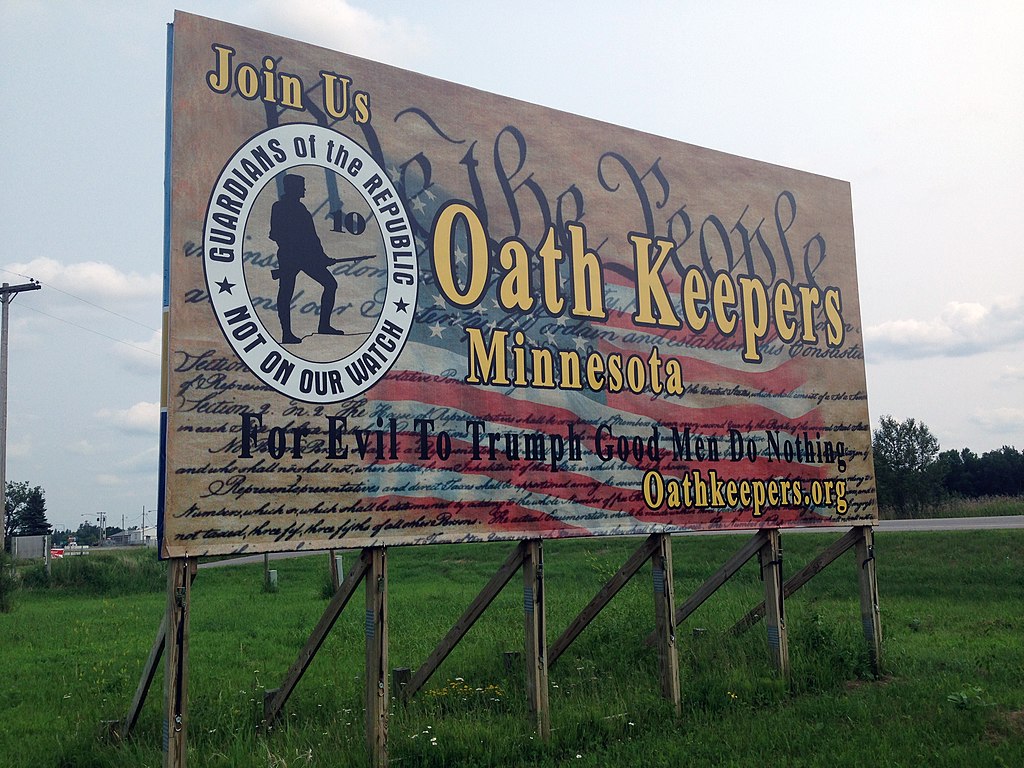 Republican use of Violence to Usher in Authoritarianism

Explaining our political world, predicting what will happen next, and recommending how to make it better is the raisin of the eater, as the French don’t say, and, yes I’m relieved they don’t have language fatwas. In this week’s perusal of the Interwebs, the writings of Karen Stenner came sailing over the transom just in time for the 6 January Committee’s report release party!

It is at once gratifying and irritating to have found her. Gratifying because it confirms the conclusions and explanations that Ye Olde Blogge has been independently coming to since its inception. The use of psychological, theory, models, and findings really does explain and predict our politics. I was right, y’all! It is irritating because she published in 2005 and it took this part-time blogger and full-time citizen this long to find it! Damn!

Feel free to brag about how much sooner you found Stenner and her authoritarian dynamic in the comments. Every blogger enjoys humiliation, that’s why we blog instead of doing something useful with our time.

Here’s why I’m excited and spending this Festivus season reading and ignoring the fam: We’ll use the authoritarian dynamic model to explain the coup and the MAGA embrace of authoritarianism. It is the perfect analytical and prediction tool for our time. This post will summarize the model. Next, we’ll use it to explain why we’re so fucked, i.e. the reason the authoritarian threat is on going and not tied to Trump’s destiny, and, then, we’ll develop suggestions for how we get out of this mess. Sound good? 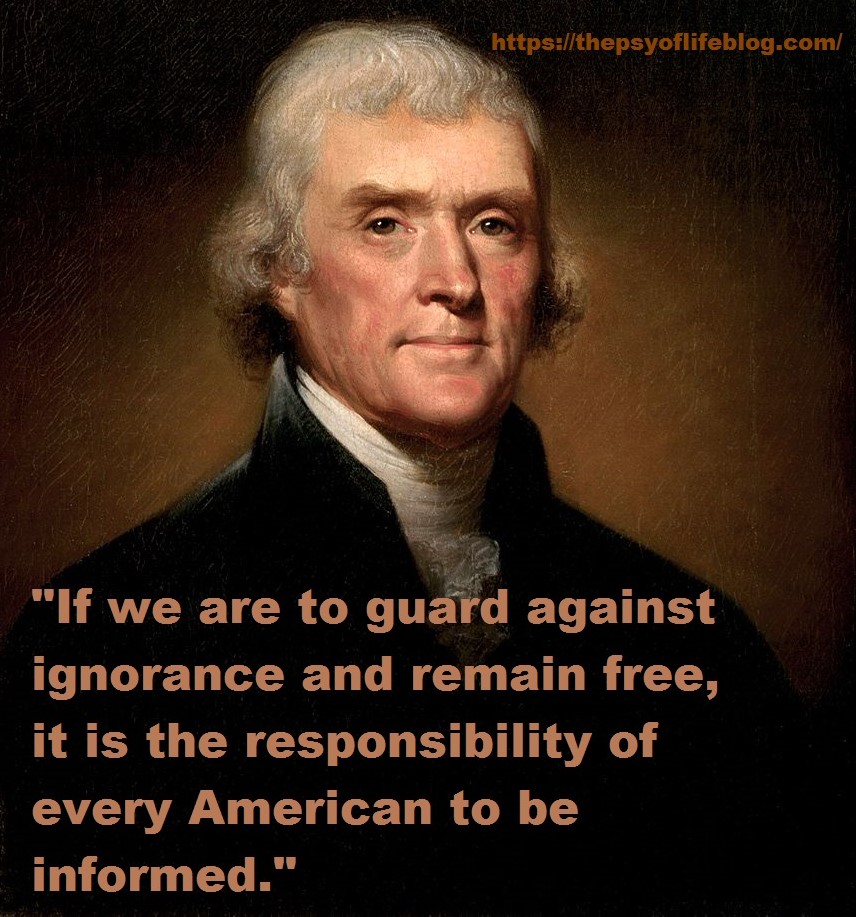 Stenner developed a model to predict when authoritarianism would erupt in liberal democracies, called the authoritarian dynamic and published her findings in a book of the same name. She’s the real McCoy, too! A real rootin’-tootin’ behavioral economist! Please be aware that The Authoritarian Dynamic (2005) is the main reference and other references will be linked to.

The Authoritarians, What are They?

An authoritarian is an individual who is predisposed to be concerned with the appropriate balance between group authority and uniformity, on the one hand, and individual autonomy and diversity, on the other (p. 14). See if you recognize any of these characteristics:

The Authoritarian Personality of the Sanders Campaign and Supporters

Authoritarians naturally prefer what she calls oneness and sameness; they desire obedience and conformity; they advance strong leaders and social homogeneity; and they reject freedom and diversity.

The focus of the hatred of authoritarians all depends on what is diverse at that time and place. It’s okay, though, authoritarians are equal opportunity oppressors, they adapt their hatreds and scapegoating to their circumstances.

There is one more important point about the average garden variety authoritarian, they have cognitive limitations, they cannot cope with complexity. They need things simplified.

A predisposition to authoritarianism does not an authoritarian make, though. There is another necessary ingredient before our Dr. Frankenstein can create his MAGA monster.

When does Authoritarianism Exert Itself?

As it turns out, authoritarians really are snowflakes. Who knew? Here’s the thing that Stenner has empirically established and fairly conclusively supported: authoritarianism is an interaction between the personality (predisposition to authoritarianism) and the situation (feeling the norms of the group the authoritarian identifies with threatened).

Stenner describes several ways that these folks can be triggered (it really is all projection, isn’t it? Thanks, Freud, but that is a blog post for another day):

These conditions constitute normative threats, where “a normative threat is perceived as a promise of harm to the political body through defiance of basic principles of order and right that constitute one’s group.” Norms are the values, beliefs, and behaviors that define a group and help to demarcate the boundary between that group and others. Put in the context of today’s MAGA America, when the PoC get too uppity, the shooting starts. I think I got that quote right. Or in today’s Islamic Republic of Iran, women we can see the women’s hairs, the shooting starts.

Because authoritarians are obsessing over sameness and oneness, as Stenner puts it, they start getting antsy when society starts to change, which makes it easy to confuse with conservatism, but that is, literally, a topic for another blog post. In LBJ terms, poor whites can feel at one and the same as white billionaires as long as they can feel like their better the the best black man. When they feel like too many blacks are getting ahead and are getting uppity, they are willing to go all Confederacy on America… again.

Authoritarians want to BELONG to a group. Pick a group, any group, my friend. They feel better in a collective. As long as that collective’s norms and behaviors and stuff stay the same, they are happy and will support it. Understand that this can be Nazi Germany, Putin’s oligarchy in Russia, the Ayatollah’s theocracy in Iran, or our democratic US. It don’t matter to them. And, if they find a system that better suits their needs, they’re happy to jump ship. 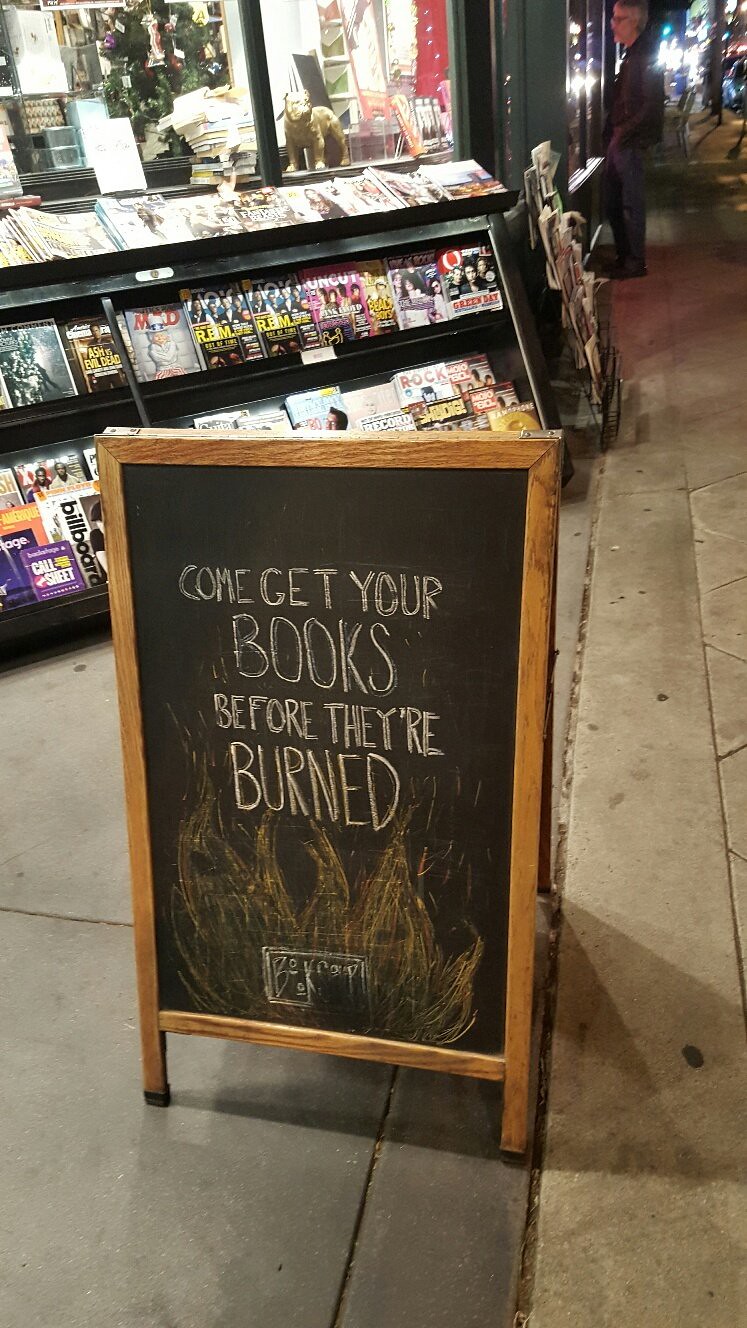 We’d Know If We Were Living in a Minority-Rule Autocracy, right? Maybe Not, If You’re White.

The only thing that matters to them is that the group obey and conform to their worldview and that if folks won’t, the government is willing to stand on their necks until they do. When people start getting too far out of line, it gives rise to “personal coercion of and bias against different others” and “political demands for authoritative constraints on their behavior” (p. 17).

Because authoritarians can embrace massive social change, and blithely overthrow established authorities and institutions if these seem no longer to provide the normative order they crave… especially if someone charismatic is promising greater oneness and sameness just the other end of the “shining path”.

[L]iberal democracy has now exceeded many people’s capacity to tolerate it. Until we fix this central problem, nothing else works.

The single thing that Ye Olde Blogge brings to the table is the ability to apply these psychological theories, models, and findings to our current situation, make some fairly accurate predictions, and recommendations for how we should be responding to make things better. To do that, ya gotsta understand the theories, models, and findings. The preferred modus operandi is the explainer, the application, the recommendation.

This is the explainer. Next comes the application, then the recommendation, but it should be clear how these ideas apply to our current authoritarian moment. MAGA is not that hard to understand once you see the authoritarian dynamic clearly. 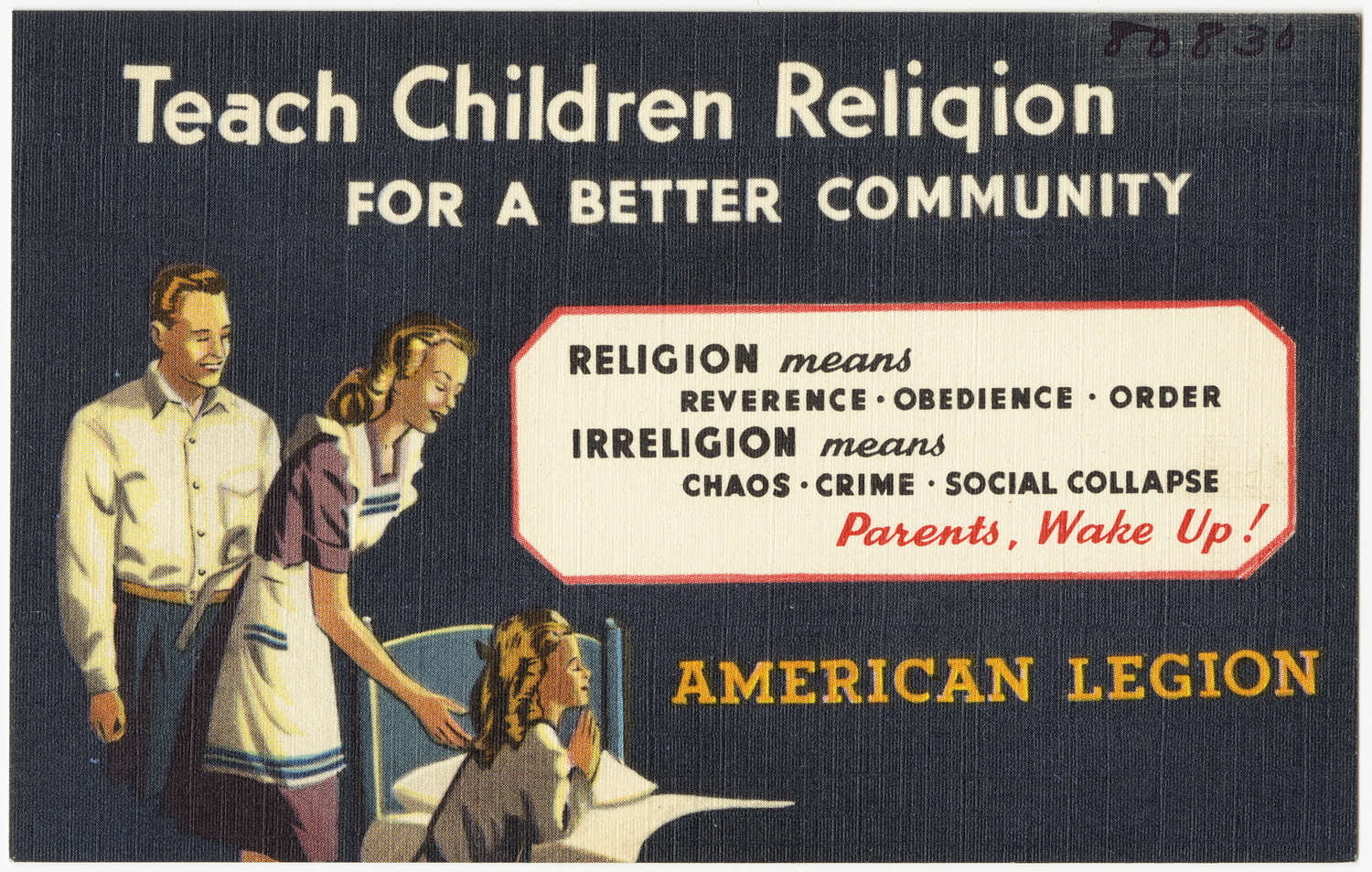