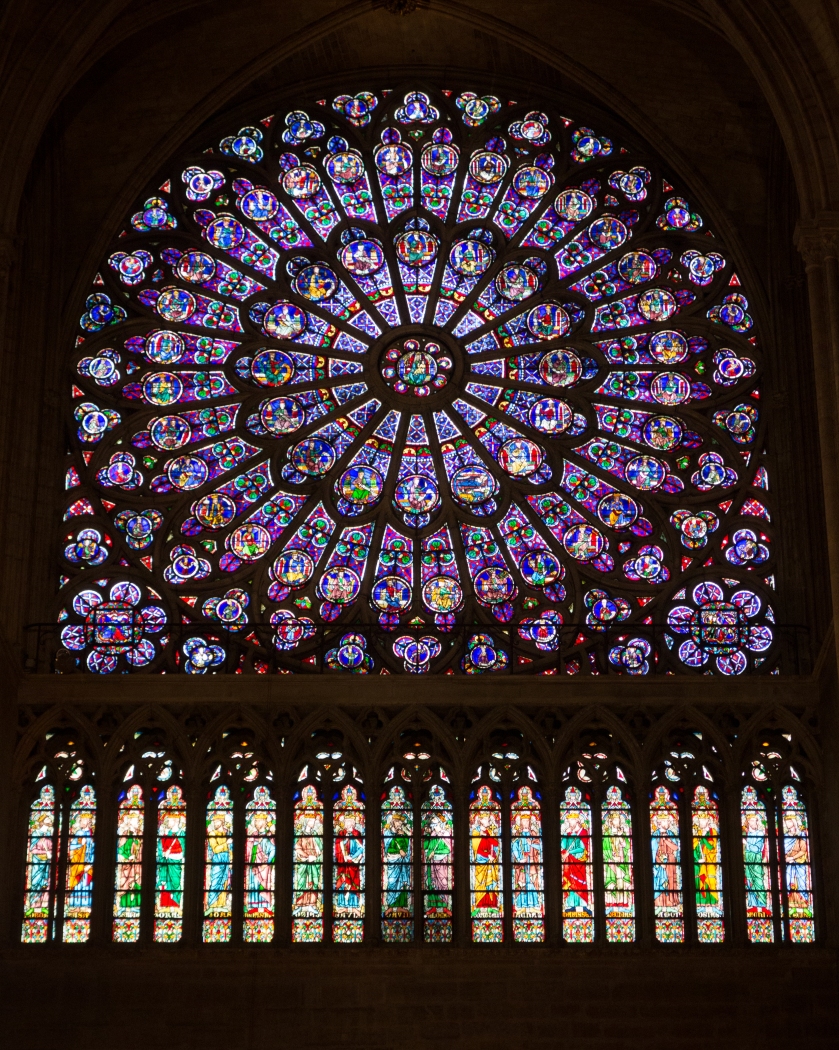 Yesterday, I issued a challenge to write about your experience with lies and

misinformation either as a teller, believer, or disbeliever. It was based on my blog post, Perceptions of Hillary’s Judgment & Honesty, in which I discuss how we process information and come to believer lies.

At heart I am an academic and want to be precise, concise, and factually accurate, so I was mortified that for decades I had been spreading disinformation! Sometime early in my adult life, I learned that glass was a viscous liquid. Seemingly solid, but really just a very very slow moving liquid. If you look at old glass like in Medieval churches, it is thicker at the bottom than at the top. The glass in my grandfathers house, built in the early 1850’s, had rippled panes of glass. The explanation was that the slow moving liquid was settling.

It was an amazing fact that fascinated me, and I never forgot it. I was almost constantly on the look out for opportunities to impress friends, intimidate enemies, and pick up chicks — chicks love fun science facts, um… science fact — by repeating this amazing fact! By the way, Sherry M, if you’re reading this — mom, pass it on to her, okay? — you made a mistake on your phone number.

Just a few years ago, it was pointed out to me — in a most humiliating way when I was

trying to pick up Alice B, who knew actresses knew so much about physics — mom, let Alice know that I still smart over that rebuke… and that she also made an error in her phone number — that glass is, indeed, not a liquid. Interestingly, it is an amorphous solid existing in a state between solid and liquid.

Solids have organized atomic structure; amorphous solids and liquids do not. During the process of making glass, it is liquid, becomes a supercooled liquid, and finally drops below that temperature and its atoms slow so much that they are all but still. It doesn’t flow or move.

I believed the liquid nature of glass because I trusted the source and have some issues with authority. I am an eccentric and enjoy odd contradictory facts, so it appealed to me emotionally. I questioned it because it didn’t seem possible, but yet, there it was written in an article and a good friend agreeing. Then, I could look at the glass in my grandfather’s house and I saw the proof. Very convincing.

Since Alice set me on the straight and narrow — still, sniff, hurting. Did she have to be so cruel about it? — I’ve been correcting myself. I also read about it in several places: the above referenced Scientific American article, Snopes, and the New York Times.

I’ve contacted as many people as I could to correct myself, so if you see Sherry Middleton or any of the other women who made errors in their phone numbers or email addresses — I guess it’s true, if you don’t call yourself, you don’t really know your number — let ’em know, okay? 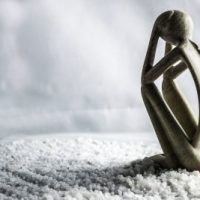 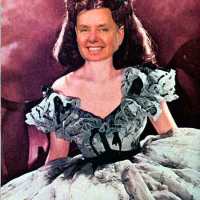 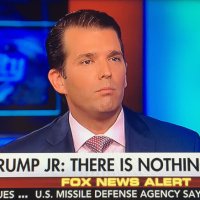 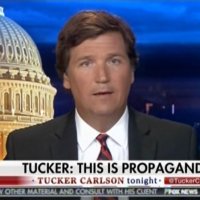 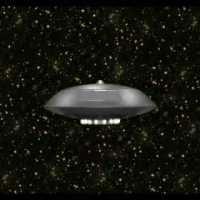 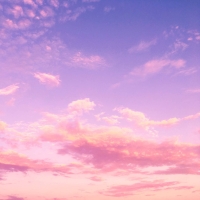