A Quickie: The Nightmare Elections that Republicans Long Feared 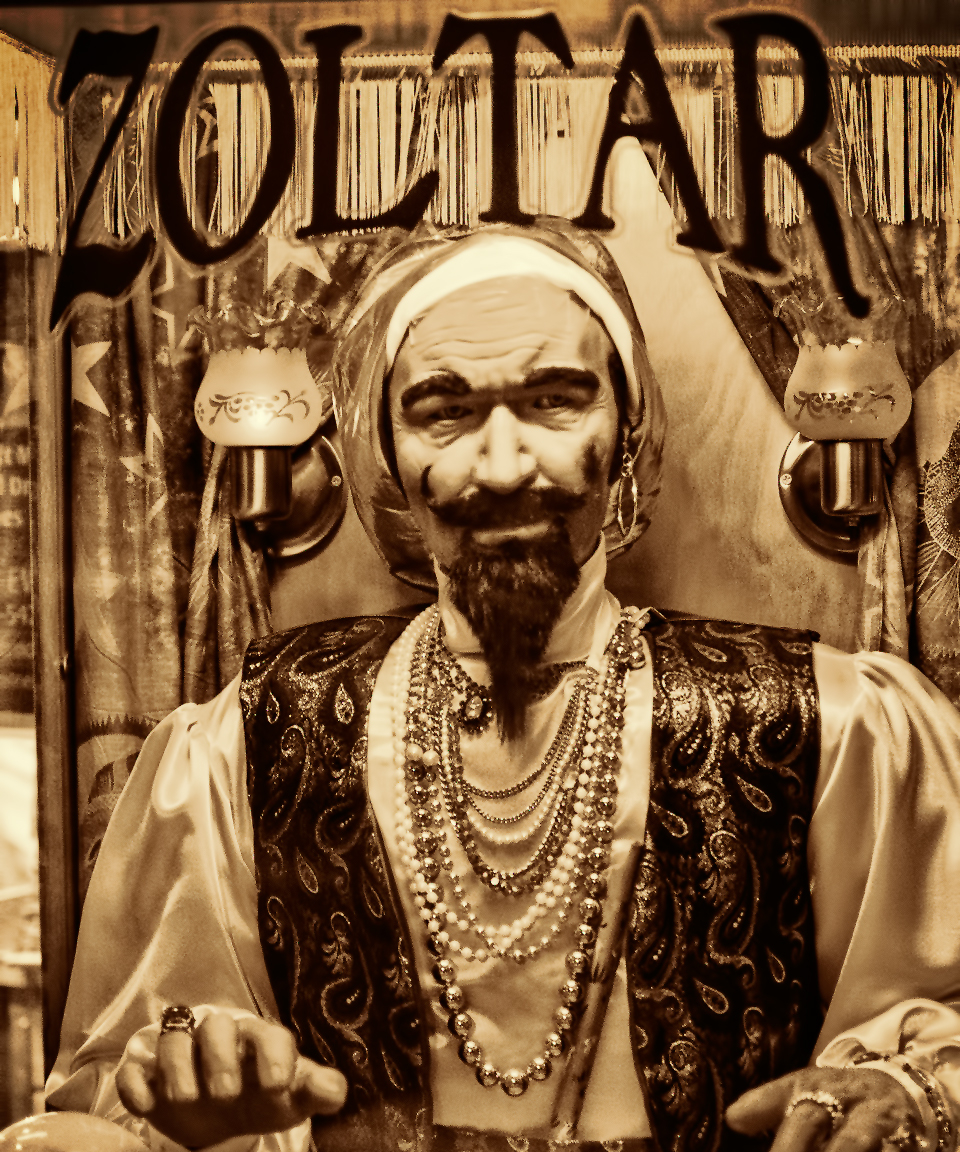 Election 2022: Fuck Around with the Status Quo and Find Out Election 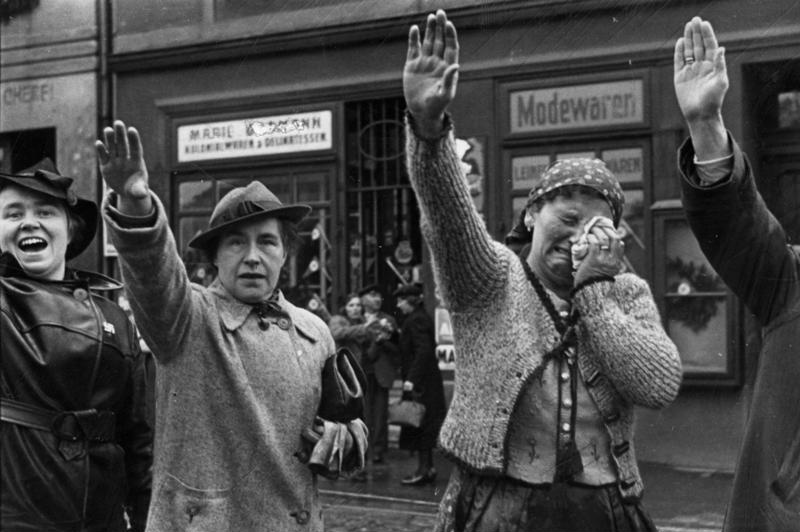 Of course, I’m not surprised that 57% of white people nationwide voted for the fascists, but it wasn’t sufficient to overcome the Democratic coalition of People of Color, women, liberals, and Gen Z voters.

And, that’s the take. That’s the boogeyman that Republican mothers and fathers have been scaring their children with by telling them that it is lurking under their beds and inside their closets and will take them away if they aren’t good and give all their money to the very very rich millionaires and billionaires who feel like they don’t have enough and deserve even more.

Expect the Republicans to double and triple down on it. Expect the for-profit political press to keep bothsidesing and legitimizing Republicans because they live and die by the click, like, and share now, so it’s clickbait for everybody, not just someone else! Every story can be clickbait… (sung to the tune of that catchy 70’s jingle, VD is for Everybody — I know! I KNOW! Not everyone loves that tune as much as I do, but it works here! It WORKS!)

Seriously, think about it. Who has been voting Democratic election in and election out? Which of the demographic groups that make up America have been growing by millions of voters each year? It is the old Republican scare tactic of white people are being replaced by scary Blacks and Browns and ungodly liberal yutes and every damn one of them wants your job, your dog, your husband, and, probably, you life, and if they move in next door — thank you very much Corey Booker! — they’ll give you #COVID19, AIDS, and Ebola (Notice that they all involve capital letters! What more proof do you need?) and sneak over in the middle of the night, cut your head off with a knife, film it, and post it to the Internet where it will go viral and encourage thousands of more heathens to do the same thing, and all because Democrats HATE America for its freedoms.

Because I truly believe there is a dark lining to every silver cloud, we probably only prevailed in the mid-terms because of Dobbs. Overturning Roe v. Wade energized people like no issue has since the Great Depression swept FDR into office for four election cycles. Given our foreshortened attention spans, that’s the equivalent of next week. 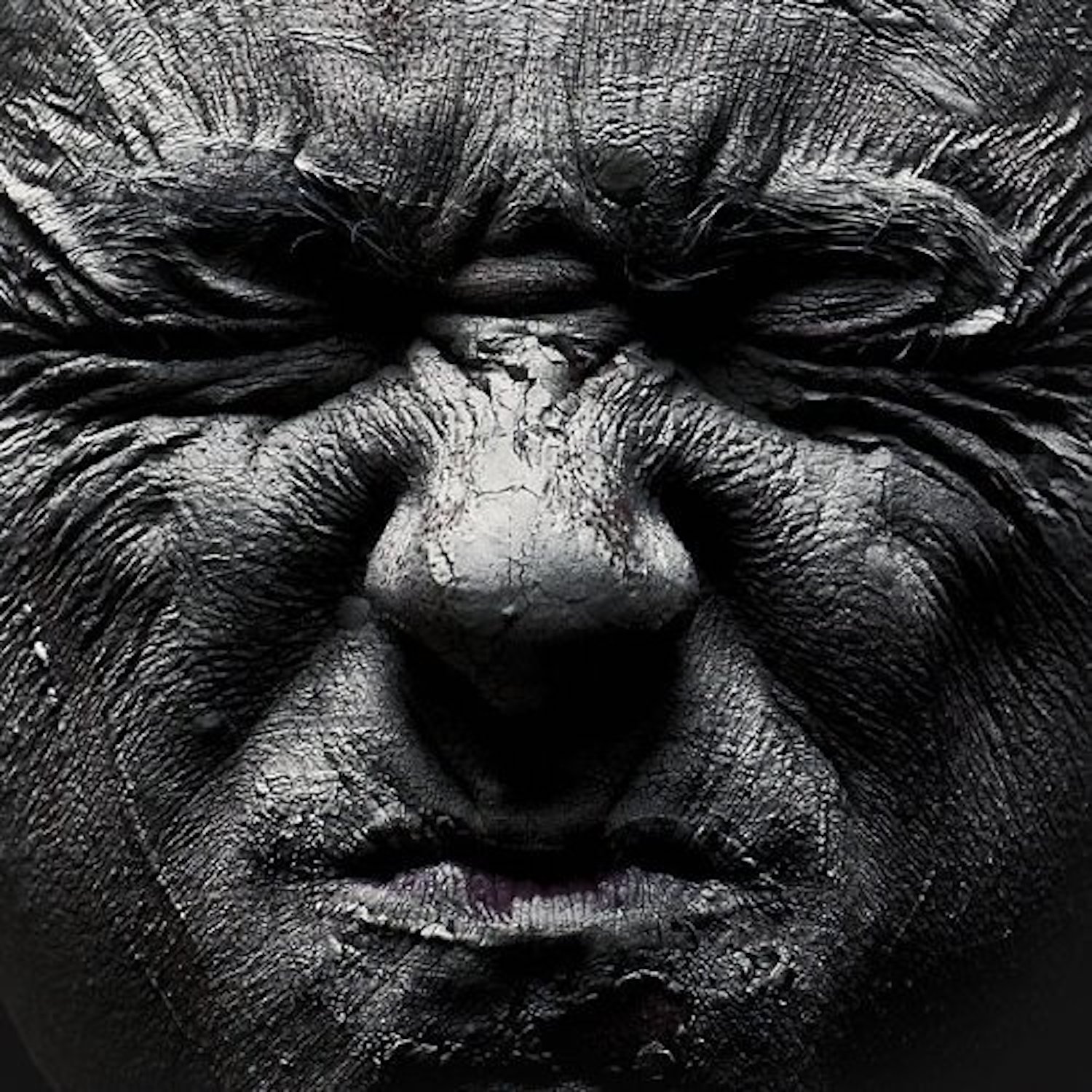 They will be back trying to steal the 2024 election using the same tactics that have worked for them since Nixon:

The issue isn’t getting Black and Brown people to the vote. It is getting white people to ignore those racist dog whistles. And, the youths to get involved and invested in voting. Youth voters are fickle, just ask Bernie Sanders.

But, the biggest problem is getting enough “independent” white voters to not succumb to the racist scare tactics and vote against Republicans. It took a perfect storm of issues and motivation and messaging to overcome the 57% of white people who voted Republican. They’re betting that it can’t be replicated.

“Some Young Punks Quickie Sauvignon Blanc” by Fareham Wine is licensed under CC BY 2.0. 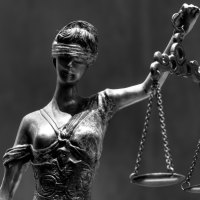 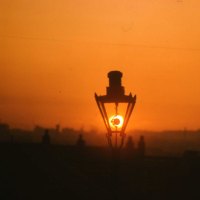 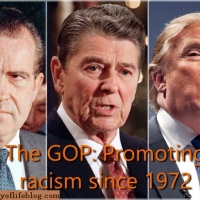 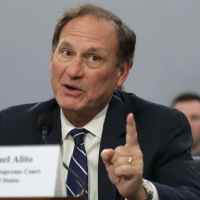 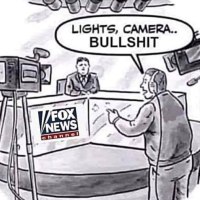 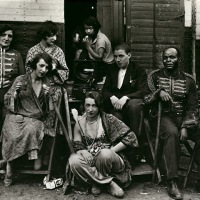 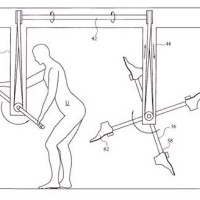 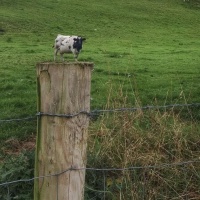