Death stalks our land. Fear, misery, and despair grips our people. Division and discord mar our discourse. We watch in disbelief as an entire segment of our populace falls beneath the veil of mass psychosis. Nothing we do, nothing that happens, nothing on the face of the earth seems capable of piercing this mass delusion.

Many in MAGA Nation have twisted their psyches into a Gordian knot of cognitive dissonance so that they can continue believing the foundation of lies that their reality is built upon. This foundation of constantly shifting lies cannot hold the tottering edifice of their towering reality for long. It must come crashing down in a sad tumultuous tragic return to the world sanity.

In the meantime, violence breaks out in the most innocuous places: grocery stores, movie theaters, airplanes. Political violence looms as elected and appointed officials and publicly known experts receive death threats on a daily basis; militant groups plan rallies to intimidate and commit mass acts of terrorism; and individuals finally fulfill promises made to themselves and those that they follow to exact revenge upon those of us who do not share their reality built upon lies.

Watching 1500 fellow Americans die everyday of a disease that is wholly preventable with a vaccine; watching hospitals overwhelmed by those unvaccinated now sick with #COVID19; watching even more people crowd the emergency rooms overdosing on a horse dewormer erroneously used as treatment; watching doctors and nurses voice their frustration and anguish of treating too many with too few resources, and still being able to vociferously denounce vaccination and masking takes a special kind of person.

Watching 1,000 people ransack our Capitol and threaten to assassinate members of Congress and the Vice President; watching a hysterical mob attack and maim police officers resulting in permanent injury and death; watching groups of people fighting in the streets as protest and counter-protest meet; watching state legislatures pass laws that make a mockery of our democracy and will ultimately destroy it, and still being able to repeat the lie that the 2020 election was stolen with a straight face takes a special kind of person.

Writing a law that will condemn thousands of women to make the agonizing choice between having a child they don’t want for whatever reason and a horrific unsafe illegal abortion; writing a law that will turn neighbor upon neighbor, sibling upon sibling in order to outlaw a safe medical procedure; writing a law that will encourage everyday citizens to file frivolous, harassing, bankrupting lawsuits against law abiding doctors and clinics, and proudly announce that you are doing it because you believe so strongly in the sanctity of life takes a special kind of person.

We all lie everyday. We tell big and small lies, dark and white lies. Some lie more than other, but no one lies more than the Ol’ Pussy Grabber, science fact. But, to lie day in and day out for over a year and half while 600,000 people die horrific miserable deaths and 40 million people contract a life altering disease. To lie everyday while our democracy is unraveled around us. To lie everyday while women are being condemned to lives of poverty and tremendous personal, medical, and financial risk takes someone who is far far from normal, from average, from the typical person that you’ll meet.

Those “leaders” who seek the limelight whether through elected office, professional media platforms, social media, or just loudly braying in our everyday spaces are psychopaths. They possess a cluster of personality and behavioral traits and characteristics that set them apart from the rest of us. They have the traits of the dark tetrad of personality traits.

The Dark Tetrad of Personality Traits

The dark tetrad of personality traits consists of these four qualities:

Anyone who at this point who is not promoting the #COVID19 vaccines, mask wearing, and social distancing or who is promoting the use of ivermectin has to have a is a tremendous callousness towards our fellow human beings. They cannot be feeling any guilt or remorse for their behaviors or actions. In short, thy are a psychopath.

If they are promoting anything other the vaccines and mitigating behaviors for their political or financial gain at the expense of the health, well-being, and lives of those who listen to them, then they are being tremendously Machiavellian. They are using deception and manipulation without regard to the harm they are causing others to achieve their goals. 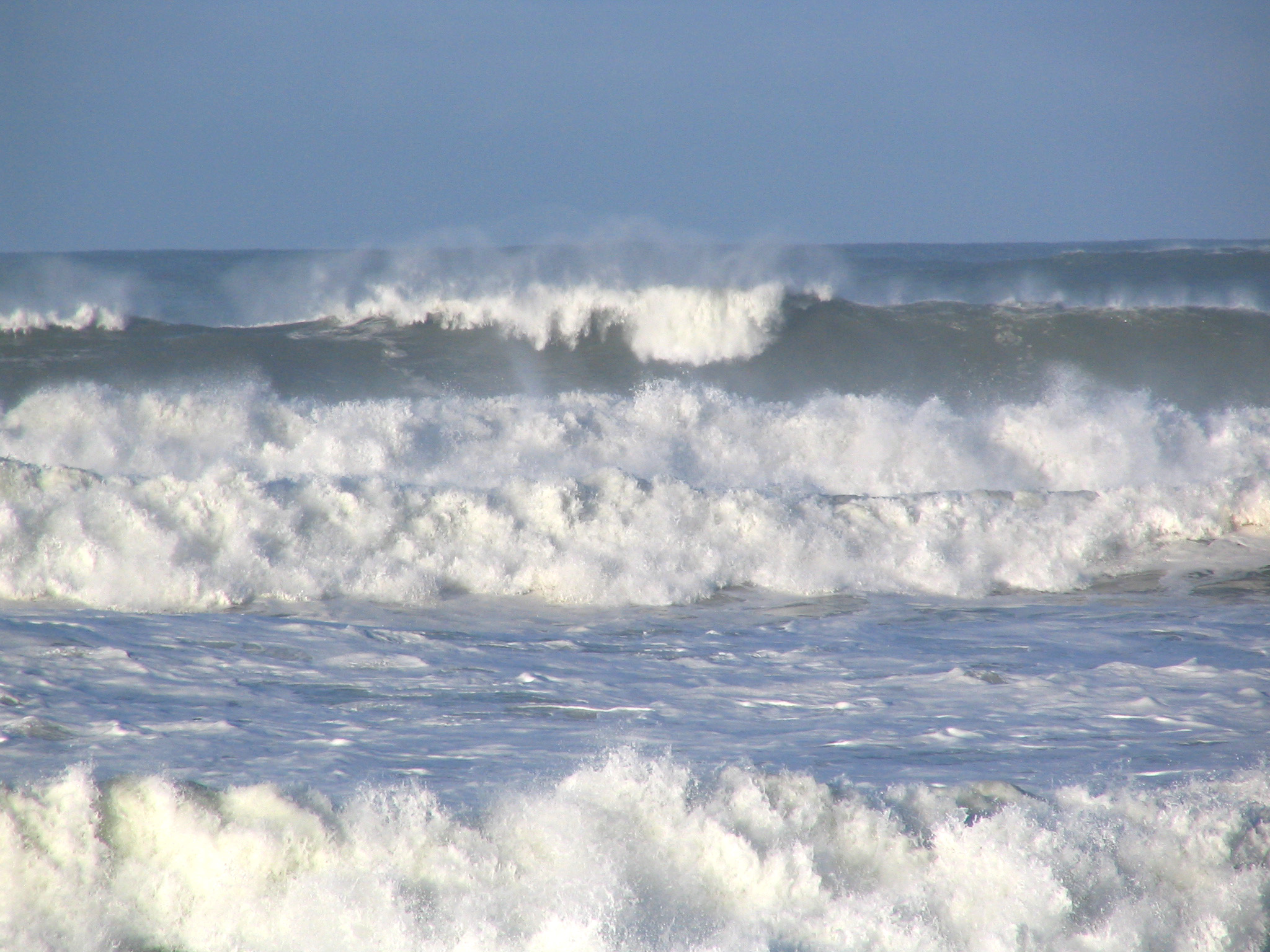 Making Explicable the Inexplicable: the Waves of the #COVID19 Pandemic are Natural Waves of Terror

If anyone is choosing to allow people to sicken and possibly die rather than take the simple and safe step of taking a vaccine, then they are being sadistic. They are benefiting and profiting off of the pain of others.

To inflict the waves of terror that the #COVID19 pandemic is battering us with and allowing it to deepen the mass psychosis that grips MAGA Nation is to behave with no regard for the needs of others and to whole absorbed in only one’s own needs. It is a narcissism that is tremendously astounding. Breathtaking.

And, the GQP has encouraged people with this dark tetrad of personality traits to come forward and either run for office or be appointed to office. There are truly an amazing number of them operating in all areas of conservatism today. The Republican Party, right wing media, and the conservative movement have been taken over by narcissists, sadists, and psychopaths. They are driving out anyone who does not share these antisocial tendencies from the party, social media, “journalism,” and the rank and vile.

Anyone who does not have at their core an ability to inflict suffering on a massive scale on others in order to achieve whatever personal gain they think it will bring them has long since left the party and movement. No one who is left who publicly identifies with these folks can be anyone else. The suffering and cruelty that they’ve unleashed upon the country and world betrays any claims otherwise. We are truly living through the rise of the psychopath soon we may find ourselves living in a psychopathocracy.

We here at Ye Olde Blogge are very happy that you’ve read to this end of this post, and we hope that you’ll leave us with a small sign that not only have you been here, but liked what you saw: